From IdleRPG Wiki
Jump to navigation Jump to search 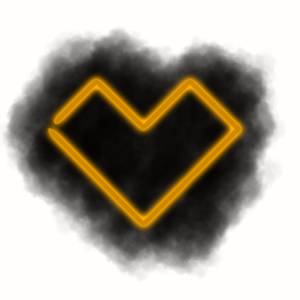 Picture shown on profiles with the human race

Humans are a Race and gain a permanent bonus of +2 attack and +2 defense.

Humans were added together with the other four races in v4.